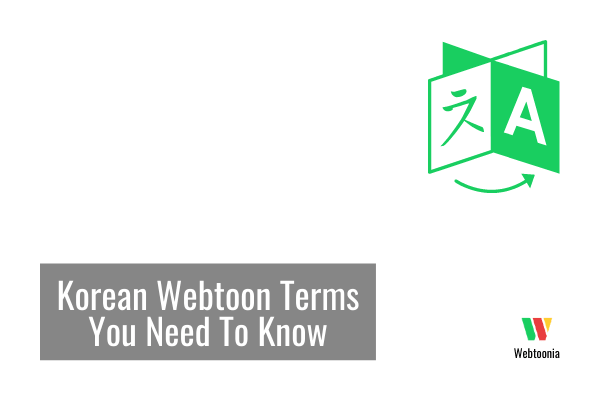 I’ve been a Webtoon fan since 2011 and have seen the lexicon grow over the years.

This is known as the “Kimchi Slap” (김치 싸다구) in Korea.